Laughter is the best medicine as it activates healthy emotional and physical changes in the human body. Laughing strengthens ones immune system, reduces pain and stress and lightens one’s mood. A hearty laugh would relieve stress and relax your muscle for about 45 minutes.

Every year on the first Sunday of May, World Laughter Day is celebrated to remind the world that why is it important to laugh. This year, world laughter day being celebrated on 1st May. Firstly celebrated in Mumbai in the year 1998 by Dr Madan Kataria the theory of laughter yoga highlighted in the world. Dr Kataria hypothesized that a person’s facial movements on their mental health. This led to many people going to parks in the morning for laughter yoga.

Most of people observe this day laughing, playing jokes or have a small gathering. You can also have a classic comedy Bollywood re-run today for a laughter therapy. Here are some classic Bollywood movies that will leave you rolling on the floor laughing:

Released more than two decades ago, Hera Pheri is still a cult comedy classic. Akshay Kumar, Suniel Shetty and Paresh Rawal starred franchise is loved by fans all over the world. Third installment to the movie series is expected to release this year although the first movie will always be fan favorite.

Released in 1994, Andaz Apna Apna is one of the rare movies where Aamir Khan, Salman Khan, Karisma Kapoor, and Raveena Tandon created a cult classic. Master Gogo has to be one of the iconic villains of all time.

As Charlie Chaplin once said, a day without laughter is wasted. So keep laughing! 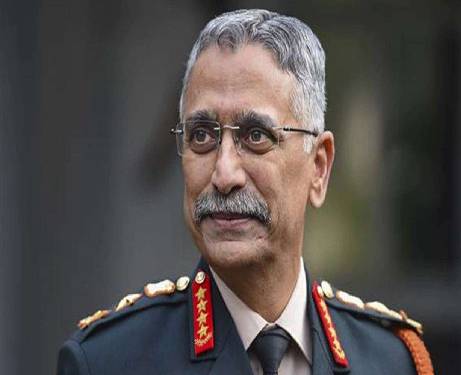