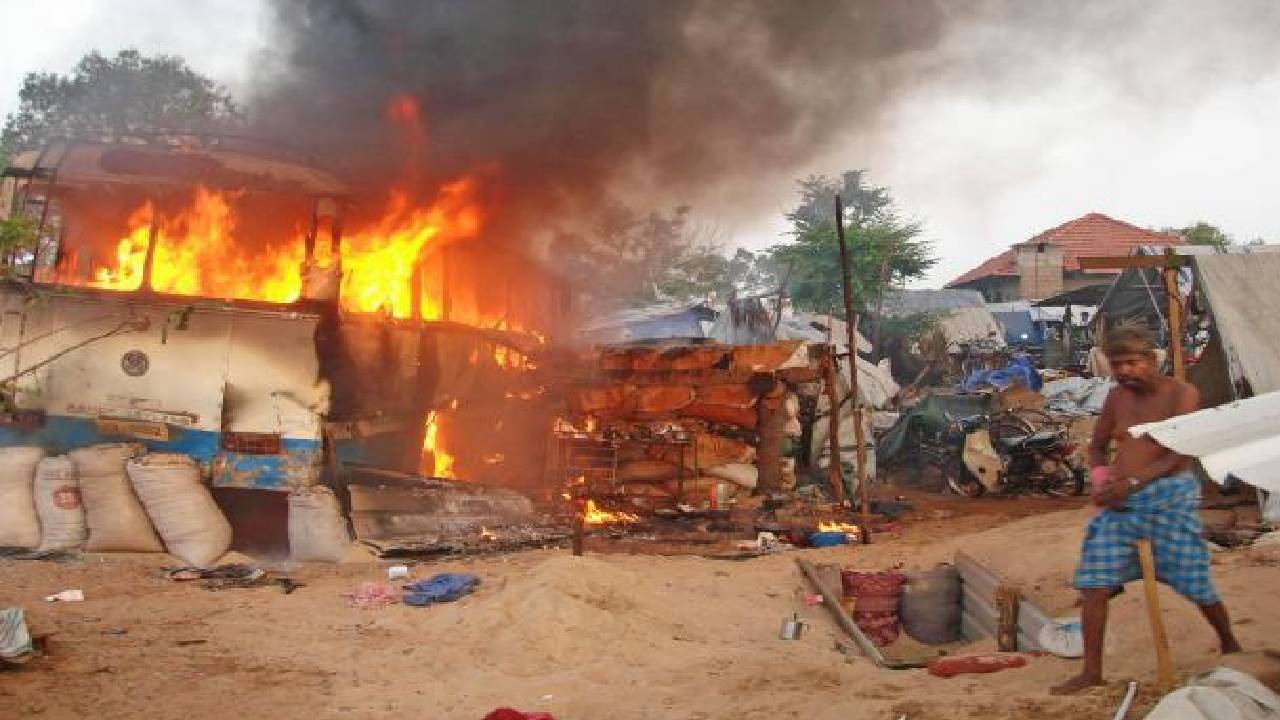 South Asian Island Nation Sri-Lanka has hit worst economic crisis of the modern world, mainly due to mismanagement by many governments that created and continued a twin deficit (a budget shortfall along with current account deficit.)

This crisis was boosted by deep tax cuts promised by Sri Lankan Gotabaya Rajapaksa during a 2019 election campaign. These cuts were enforced months before the pandemic, which led to devastation of the several parts of the island nation.

On Thursday, thousands of protesters clashed with the central police forces for hours in the country. The government of Sri Lanka is unable to pay for essential imports as fuel which led to more that 13 hours of power cut across the country. The country is depended for almost 40% on hydro power, which took a hit due to no rains in past some years.

Sri-Lankan police announced 36-hour curfew on Saturday, April 2, 2022, to control mass anti-government protests against worsening shortages of fuel, medicines and food. This will come to effect at 6 pm Saturday and will be lifted on Monday 4th April morning. Enraged protesters made a violent attempt to storm President Gotabaya Rajapaksa, later he stated that emergency was necessary to protect public order and maintain essential supplies and services.

According to a report by The Indian Express, as of February, the country has only left with $2.31 billion in its reserves but faces debt repayments of around $4 billion in 2022, including a $1 billion international sovereign bond (ISB) that matures in July. It makes up the largest share of the country’s foreign debt at $12.55 billion, with Asian Development Bank, Japan and China are major lenders.

India being the Vishwaguru it always has been, extended a helping hand to its crisis hit neighbor. India will be providing assistance in the form of the line of credit of more than $1.5 billion in two lines for purchasing fuel, food and medicines. a shipment of $500 million credit wort diesel was supposed to reach Sri-Lanka by Saturday, and the Sri-Lankan president has sought another $1 billion from Modi government. 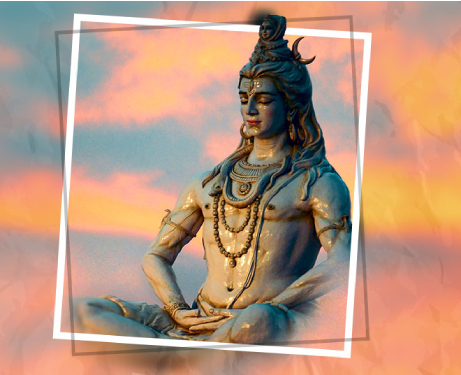 The Guide to Celebrate Mahashivratri 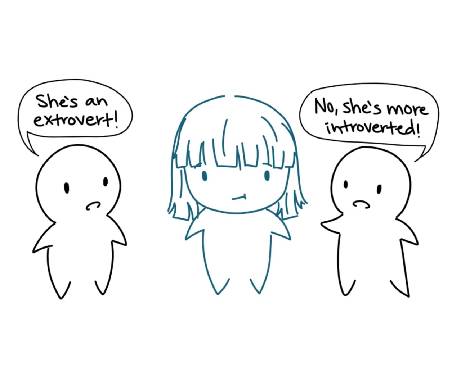 Don't Know Whether You Are an Introvert or Extrovert; Signs That You May Be an Ambivert