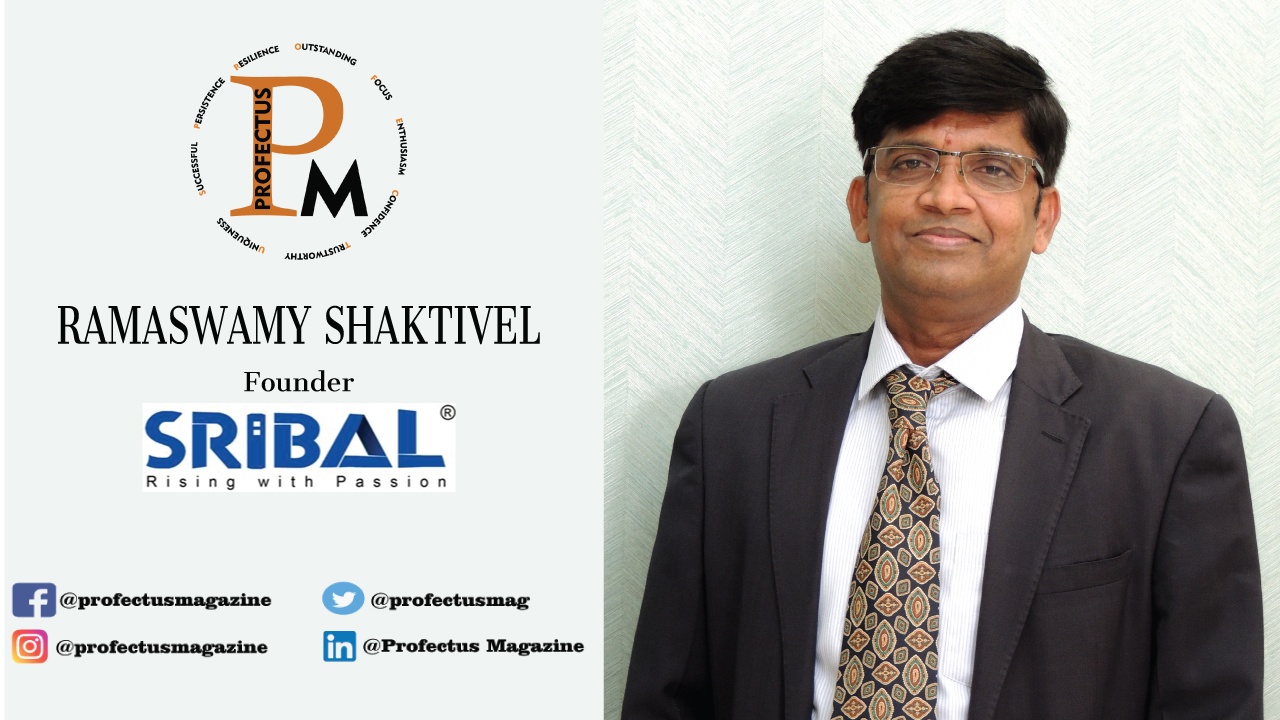 Not many people have the guts to resign from a highly stable job and venture into fear of the unknown. One such brave hearted dynamic Indian entrepreneur is Shaktivel Ramaswamy, founder of SRIBAL CONSTRUCTION GROUP and WUDLESS INDIA.

Shaktivel Ramaswamy was born and brought up in Tamilnadu. He completed his schooling and further got his diploma degree in Electrical Engineering. He is till date remembered as a zealous student by his faculty from college. On completion of the course he was directly recruited by the Ford Motors, Delhi and later joined General Motors. The job provided him postings at various places in northern India along with promotions from time to time. He served the company for almost one and a half decade and then he just realized something.

So, one fine day Shaktivel reached his office and had a confused look on his face. On seeing this, his boss asked him about the matter. To which he explained his disinterest towards the job. His boss guided him to do whatever interests him and not to pursue anything which cannot provide enough motivation. Inspired by this unconditional support and the practical advice from his boss, Shaktivel quit his high paying stable job to find something which would add meaning to his life. That was the moment which changed everything.

14 YEARS OF EXPERIENCE IN CONSRTUCTION INDUSTRY

Shaktivel with his entire savings and qualification in electrical engineering begun his entrepreneurial journey and started electronic trading company in Bangalore. Shaktivel was well aware of the ocean of opportunities that lay in front of him in the field and initially He did well too, but the type of vertical growth which he had envisioned had not come across his way yet. He in his curious mind then came up with an idea of setting up a construction company in 2008 based at Bangalore and named it ‘SRIBAL CONSTRUCTION’. He is an ardent devotee of lord Sri Balaji, and also wanted a name that goes with the modern age hence this name. The uniqueness of this company lies in the concept, that it accepts industrial construction projects pan India. The company provides high end modern construction services with passion to complete the projects on time.

Sri Bal Construction Company makes sure to accept the projects that they are capable enough to perform and complete in align with company’s policy. In their list of major clients they have Coca Cola India, United Breweries, Biocon, Cipla and many such reputed corporate giants. Ramaswamy strongly believes that encountering and accepting the challenges from small or big companies have been helping Sri Bal Construction to achieve new heights.

When Covid-19 hit India, even Sri Bal Construction faced numerous challenges. The scarcity of labourers and the pressure to deliver the projects on time made this company even more efficient with its resources and they were able to sustain the nationwide lockdown. Behind the Success of Sri Bal Construction, Shaktivel gives the credit to all the employees of the company. He considers them as ‘Heart’ of the company and treats them like his own family.

Recently, Sri Bal Construction Company has ventured into a start-up ‘WUDLESS’. This company provides unique and modern modular kitchen designs to the people of India. The company provides hygienic stainless steel modular kitchen. The idea had its own drawbacks but the capable team of professionals made everything possible through market research. They have even got it patented. Shaktivel makes sure that his business is customer oriented and always provide the services to the customer which he did not receive being a customer. He is thankful to all his loyal customers who have believed in him throughout his journey.

Shaktivel is thankful to the government for liberal policies but he also wishes that in near future if the GST rates are reduced for a corporate construction player, they would be able to serve the common man of the nation in making their dream house. Currently individuals need to rely on local contractors just to avoid billings or inter-state taxes. But if the taxes are reduced for corporate construction companies, common man can hire a professional services from experience construction company like Sri Bal. Even banking facility currently is slow when it comes to disbursement. If banks could disburse loans more quickly, the project would not face any hindrance in completing the projects.

Shaktivel envisions exponential growth of his company in the coming years due to the deployment of digital technology. This digital technology not only provides comfort to the company by highlighting its brand but also the customers, who can visit the showroom virtually, can track down the progress of project at the comfort of their home. Shaktivel wants his company to be a household name for providing best designs in terms of modern architecture and construction. He wants his company to be following B2B and B2C models in the near future.

Shaktivel is highly inspired by Kiran Mazumdar-Shaw, chairperson of Biocon. Shaktivel gets his daily motivation from his employees, who also work hard every day for the betterment of the company. He wants the legacy of his company to be passed on from generations to generations. It doesn’t matter if it is run by capable professionals and not his successor in the future. What matters is the passionate cause and the integrity should always stay alive. 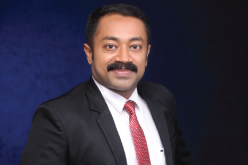