As the Russia-Ukraine situation escalates with the bombing of Kyiv taken out by Russian Air Force, this may seem like beginning of World War III. What role India would play in this Russia VS NATO war is a completely different topic of discussion, but as of today The Ministry of External Affairs (MEA) has held high-level meetings to plan out alternative options to evacuate Indian nationals as the Ukrainian airspace closed due to the war like situation.

Indian ambassador Partha Satpathy in Kyiv, Ukraine has urged to Indian nationals stranded in Kyiv and other parts under attack to stay in familiar locations as MEA is working on a mission mode to get them to safety. "The air space is closed; railway schedules are in flux and roads are crammed. I would request everyone to stay calm and face the situation with fortitude," he said through official handle of the embassy.

"If there is a critical emergency, contact us on the emergency lines provided. Please follow our social media platforms (Facebook, Twitter, Instagram, a. Website) for any updates that we will putting out," Satpathy added. While lots of people on Twitter are worried as the lines are quite busy, we too urge to them to keep calling and tweeting about their details as such the embassy could reach them.

While the world sits back seeing international citizens stranded in the war zone, Indian government is known to bring back every citizen back to their homeland, no matter what the situation is. Just before, Ukrainian air space closed, Air India’s special evacuation flight brought back 242 passengers to India. Five more flights were scheduled to carry out the evacuation but stands canceled due to attack on Kyiv.

Indian citizens have a little less to worry, as Indian government and its agencies have been successfully evacuating its citizens despite of any war, pandemic or natural disasters. Here are some of the commendable evacuations by Indian government:

During a pandemic that had the whole world standstill for months, India’s Central government successfully conducted Vande Bharat Mission and brought back more than 60 lakh people to India. The operation had multiple phases in which about 18,79,968 were flown back in Air India and Air India express flights. While 36,92,216 took chartered plans. With the help of Indian Naval Ships, 3987 Indian nationals returned to their homeland. Apart from this, quarantine arrangements were also made for the repatriated nationals by the government.

Another operation was launched during the COVID-19 pandemic named as Operation Samudra Setu. This was a naval operation launched on 5th May 2020, which lasted for more than 55 days and had a total of 23,000 km travel via sea routes. About 3,992 people were brought back to India in Indian Naval ships Jalashwa, Airavat, Shardul and Magar.

Within a mere time of 15 minutes, India was the first country to launch a rescue and relief operation ‘Maitri’ during the devastating 2015 Nepal earthquake. The Indian army rescued over 5000 Indian citizens back to India via air planes. Apart from this, the army also evacuated 170 foreign nationals of countries as the UK, Russia, Germany and The United States.

Air India created history when it was registered in Guinness World Records for the largest ever air evacuation mission during Iraq’s invasion of Kuwait in 1970. Over 1,70,000 stranded Indians were brought to India during two months of evacuation process. The recreation of the historic evacuation mixed with the plight of stranded citizens at in middle of war has been skillfully shown in movie ‘Airlift’ with Akshay Kumar in lead.

Finding itself in a tight spot during 2015 Yemeni-Houthi conflict, Indian government was unable to fly back its citizens as the air zone wasn’t accessible. India decided to carry out its evacuation via sea routes. In over next few weeks, INS rescued about 960 foreign nationals of 41 other countries along 4,640 Indian nationals.

As Ukraine pleads India to intervene, it might be a tough spot to do so as India has great bilateral relations with Russia and the US which stands on the other side of war. 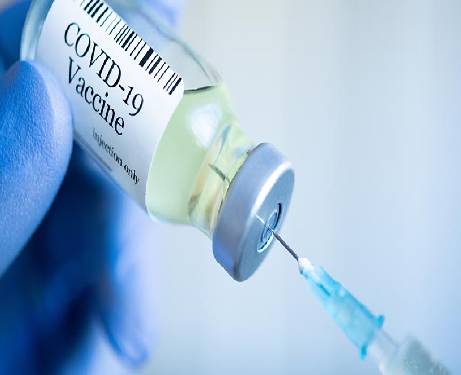