Russian President Vladimir Putin stated that they are always open for direct and honest dialogue but country's interests are 'non-negotiable.'

Recognition of Donetsk and Luhansk in eastern Ukraine as a ‘independent entities’ by Russia has invited sanctions from the West, with US among others. Russian president Vladimir Putin addressed that Russia is ready for ‘diplomatic solutions' but the country’s interests are ‘non-negotiable.’

Addressing during the Defender of the Fatherland Day, a holiday in Russia, Putin said that, ‘Our country is always open for direct and honest dialogue (and) for the search for diplomatic solutions to the most complex problems.’

This step of recognition by Russia of Donetsk and Luhansk as ‘independent entities’ had led to a global alarm, as western nations are viewing this as one step from full-scale military conflict.

Apart from this in his address, Putin offered an alternate version of Ukraine’s history in which it says that it was always a part of Russia. "We will continue to develop advanced weapon systems, including hyper-sonic and those based on new physical principles, and expand the use of advanced digital technologies and elements of artificial intelligence," he added.

A report from Reuters said that a possible meet between U.S President Joe Biden and his Russia’s President Vladimir Putin is ‘certainly’ not an option. In an another report by AFP he said that, ‘Such complexes are truly the weapons of the future, which significantly increase the combat potential of our armed forces.’ 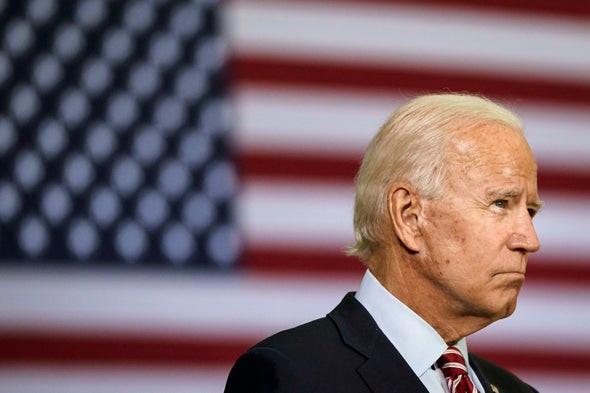 ‘First Tranche’ of sanctions against Russia was announced by Biden on Tuesday including the steps to starve the country of financing. "We're implementing sanctions on Russia's sovereign debt. That means we've cut off Russia's government from Western financing," he said.

Europe Union ministers are said to be considering their own sanctions on Russia including penalties on Russian banks.

Most of citizens around the world are confused that ‘Why does Ukraine matter?’

There are so many other important aspects that makes Ukraine special in the global market, and thus it’s independence is a priority around the globe. 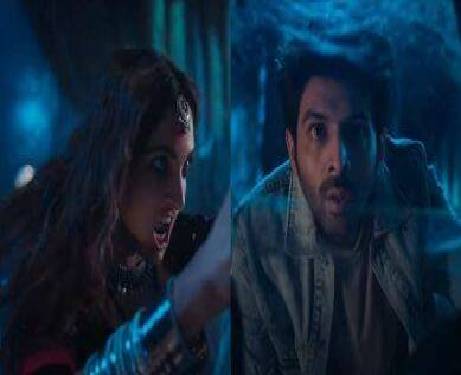