Johnny Depp; After MeToo Will The World Experience MenToo! 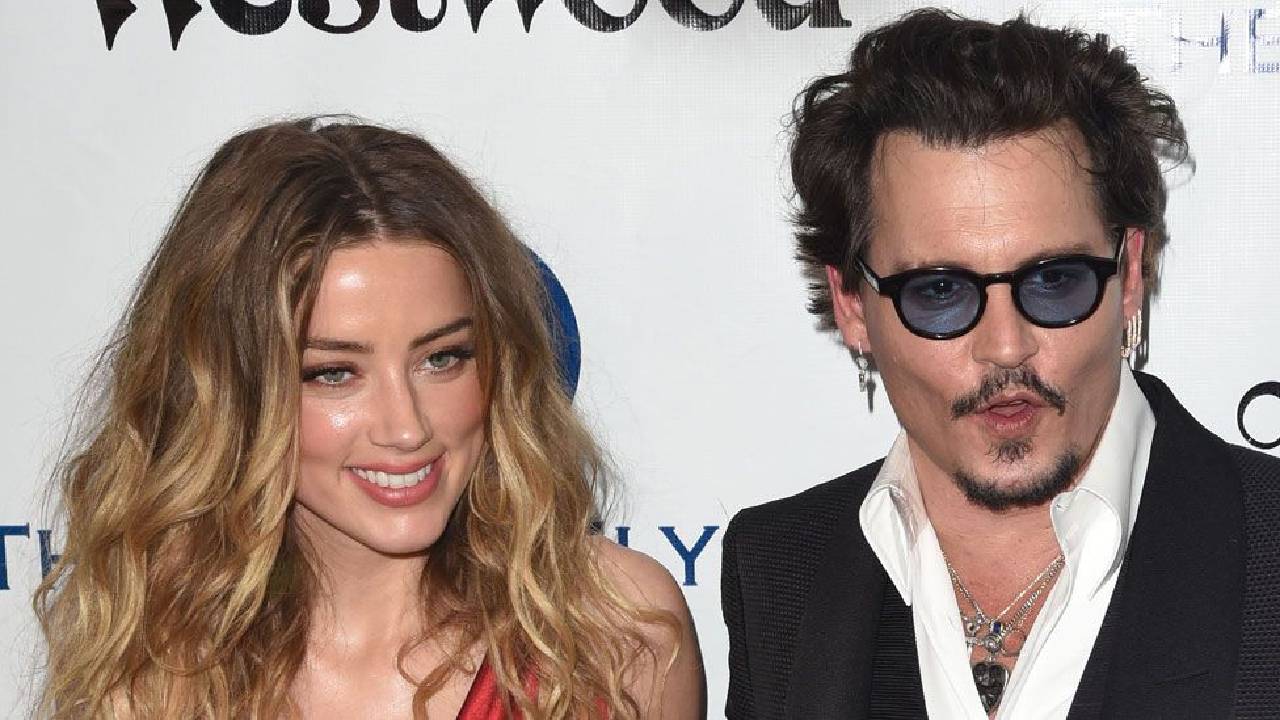 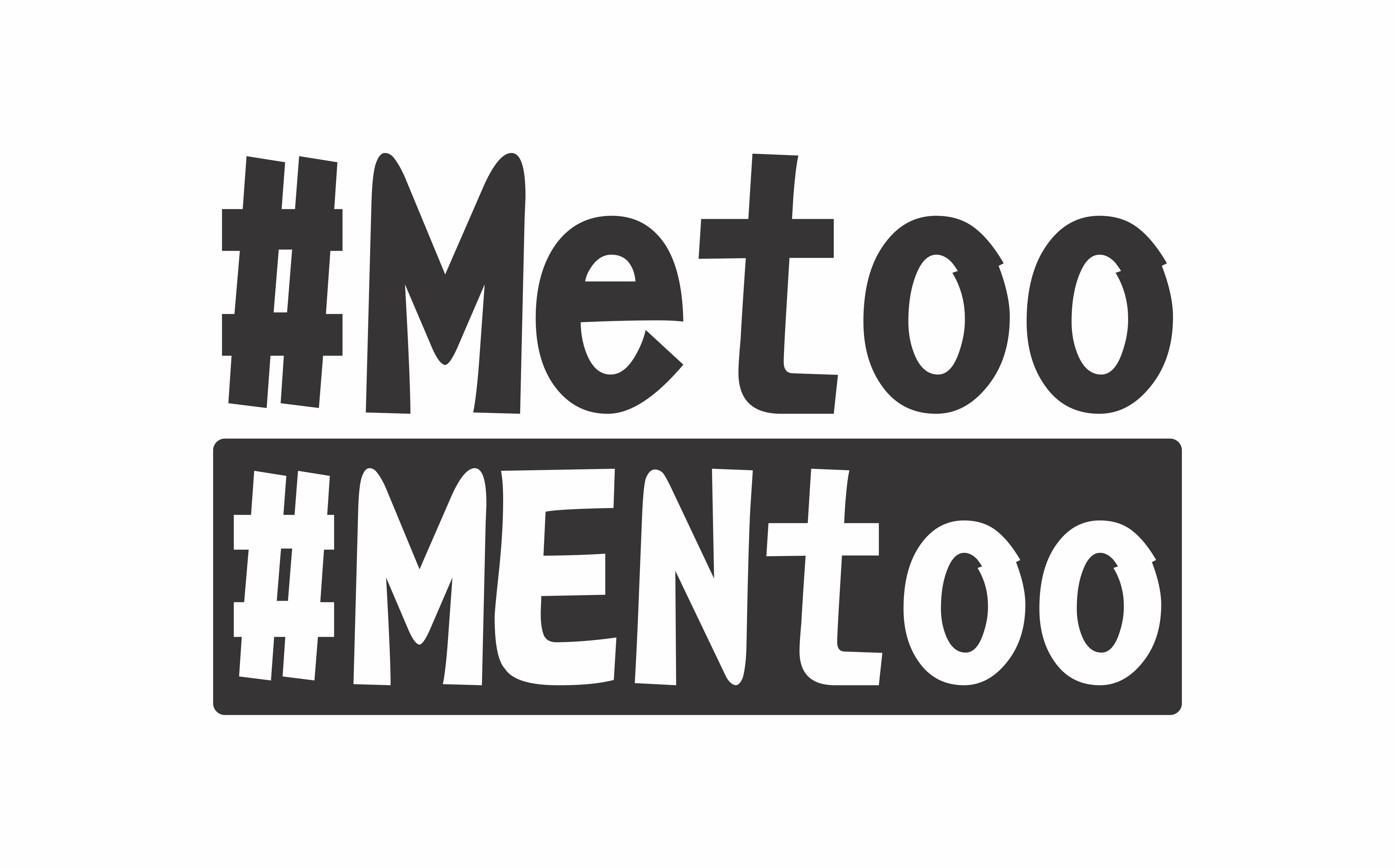 Pirates of Caribbean fame Johnny Depp filed a defamation lawsuit against his ex-wife Amber Heard in 2019 over an op-ed article by her indicating that she was a victim of domestic violence. However the actress had not named Johnny in the article, the indication was quite clear which resulted in him losing movies and deals including his fan-favorite Pirates of the Caribbean. The ongoing lawsuit is being telecasted live for weeks now, and it just gets controversially worse.

Amber Heard is accused of abusing Depp mentally, and physically as well as of gaslighting him. Gaslighting is a form of psychological manipulation, where someone manipulates the other into doubting their sanity. Several call recordings were played in the courtroom displaying how Amber gaslighted Depp including where she said that no one would believe that a man can be a survivor of domestic violence.

While declining any domestic violence counterclaim by Amber, Johnny said that “Never did I reach the point of striking Ms. Heard in any way nor have I ever struck any woman in my life.” He further claimed that Heard was violent and she struck him with a vodka bottle severely injuring his finger. Though Amber’s lawyer asked him about the texts he sent his friends where he referred to her as a ‘rotting corpse’ to which Depp replied that they were a reflection of his dark humor. ‘And sometimes pain has to be dealt with humor—and sometimes dark, very dark humor,’ he further said.

On Sunday, Amber Heard fired her PR team ‘Precision Strategies’ as due to this trial had been generating a lot of bad headlines for her. In another shock, to her, about three million people have signed a petition on Change.org to get Amber from ‘Aquaman 2.’ The trial has proceeded in its fourth week, as the court resumed hearing on Monday

As we live in the 21st century, we often talk about empowering our women, respecting them, and providing them with social safety. Body positivity and mental health are often hot topics and are taken optimistically toward women. But what about men? Mental abuse cannot be overseen respective of gender, as the society often indicates that ‘Be a Man’ and Bollywood dialogues like ‘Mard ko Dard Nahi Hota.’ But the reality is something completely different.

India has some strict rules about domestic violence, dowry, and sexual harassment but the rise in fake cases of these particular penalties which were meant to protect is alarming. In a similar case, a man named Vishnu Tiwari spent 20 years in jail just to find that he was wrongfully accused. Looking at a wider perspective, the state needs to bind certain laws that protect men from these fake cases, as it’s not just the man who suffers but his family and reputation take a hit too. 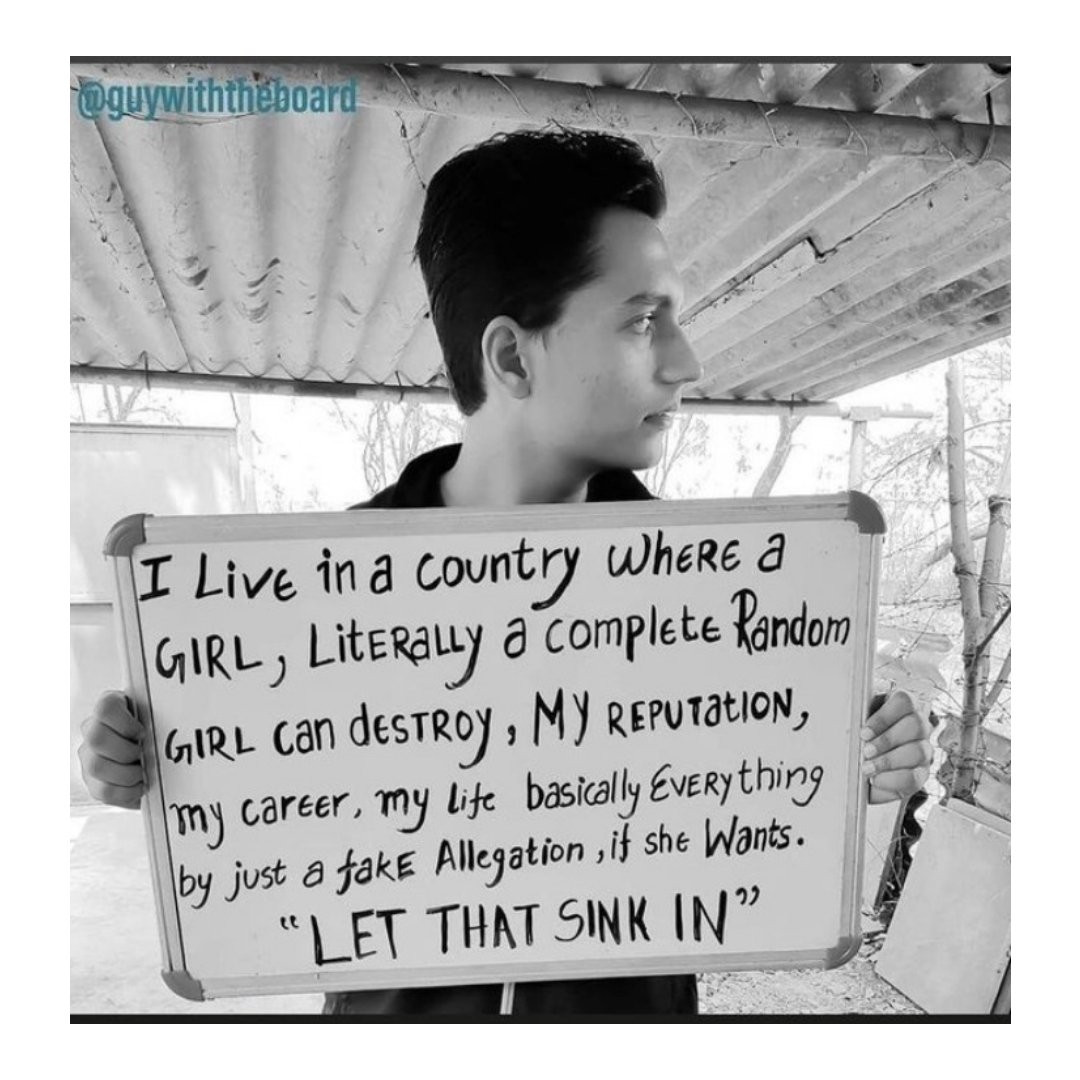 The case of Johnny Depp is important in this scenario as the world watches it and understands that a man can be a victim of domestic violence too. As you Google domestic violence images, one stereotypical thing to notice is that every image indicates a man assaulting a woman. It indeed has been seen to be true in the past but abuse should be condemned irrespective of gender.

In every corner of the world, we raise our voices as we learn that a woman is being suppressed, but it’s high time we speak up for the men too. The toxic ‘Mard ko dard nahi hota’ mentality leads many men to suffer and struggle with mental abuse in silence. For a second let’s uphold the real meaning of equality and treat the men as they deserve! 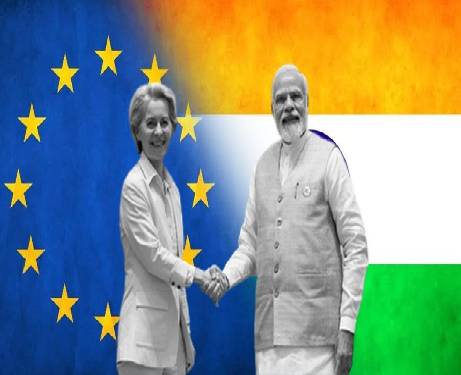 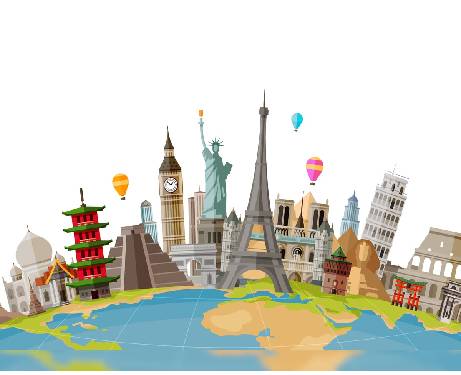 World Heritage Day 2022; Everything You Need To Know About The Day