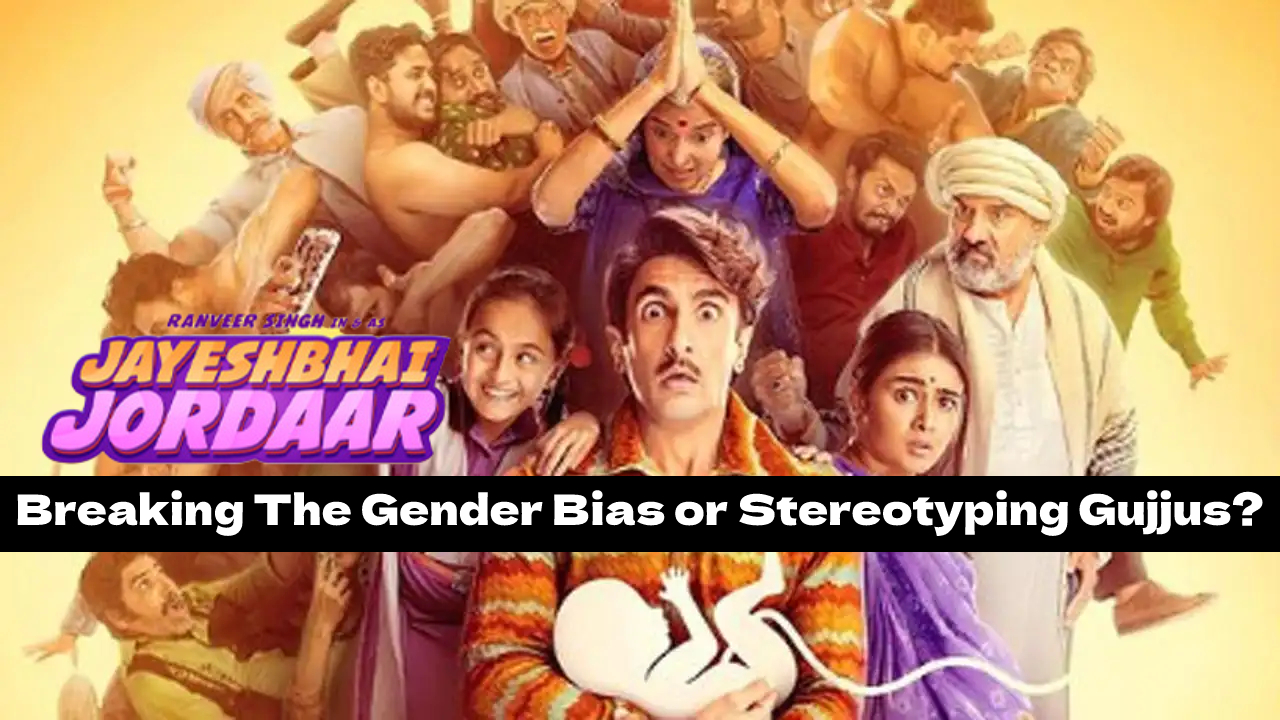 Acting chameleon of Bollywood Ranveer Singh is back with his ‘Jayesh Jordaar’ on the box office. After successfully playing roles like Bajirao, Khilji, Kapil Dev, he is all set to entertain yet talk about the gender bias as a father Jayeshbhai who will do anything to save his unborn daughter.

The trailer of Jayeshbhai Jordaar seems quite promising as it talks about how still in many cultures boys are seen as the ‘Kuldeepak’ of the family. Alongside Ranveer movie cast includes Boman Irani, Ratna Pathak Shah, Shalini Pandey and Aparshakti Khurrana.

The trailer depicts the struggle of a son who envisions to be the village leader after his father, while struggles with societal pressure for not having a son. Talking about his character in the movie, Ranveer said that this is the first time he has done such different role. “I like that I am able to surprise my audience. This is the first time I am playing such a character in my 10 years of being an actor. Jayesh is a very distinctive character, and I am happy I got a chance to present a completely new facet,” he said.

Fans were thrilled to see their fun-loving actor in such a role created by Divyang Thakkar. People called it a perfect entertainer that raised such an important issue. Abortion of girl child was a norm in some parts of the culture worldwide, especially a land where a girl is called Devi Maa or Goddess such things existed still surprise us.

According to 2011 census, Gujarat’s sex ratio was below national average but the question is does this problem still exists? The state from where our PM comes today is considered to be one of the modern states of the country while keeping its culture intact. So, does the movie stereotype the state or culture?

I didn’t like the trailer of #JayeshbhaiJordaar, it looked very dragged and obvious….. #DrStrange will eat up its business….. I Expect a lot when it comes to #RanveerSingh….

Hope trailer 2 & Songs turns out to be good… Best wishes to team…. #JayeshbhaiJordaarTrailer

Film critic Rohit Jaiswal pointed out that the movie looked quite dragged and obvious, while many users from the state objected about the strong accent used in the movie and as none of the locals speak like that.

From the trailer, one character that looked more intrigued than Ranveer was his on-screen first daughter. Quirky remarks from her would be entertaining to watch in the movie. 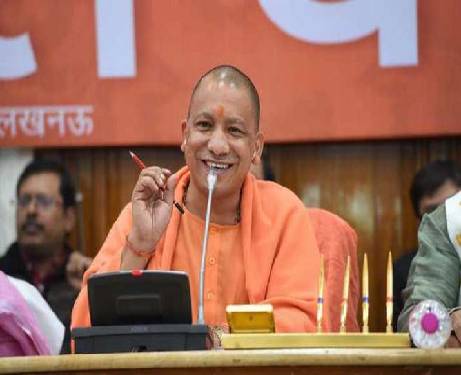