Brother of three-time Prime Minister Nawaz Sharif, Shehbaz Sharif was elected as the 23rd prime minister of Pakistan unopposed. After a week-long of political tussle in the neighboring country, Imran Khan lost no confidence vote on Sunday. As most of the Imran Khan party’s lawmaker resigned their assembly seats just before voting started, Sharif got 174 votes.

In 2017, previous prime minister of Pakistan Nawaz Sharif was barred by the supreme court from holding any public office. He was sentenced 10-year jail time on corruption, but he went overseas for medical treatment just after few months.

Imran Khan’s Pakistan Tehreek-e-Insaf (PTI) had nominated their foreign minister Shah Mahmood Qureshi as its prime minister candidate. Former cricketer Imran Khan has allegedly said that the United States was conspired for his outcast, which was later denied by the States.

PTI’s Prime Ministerial candidate Mahmood Qureshi said that, ‘I announced a boycott of the election. We announce we (the party lawmakers) will submit our resignations. We reject becoming a part of this illegitimate process.’

PTI had 155 lawmakers in the 342-seat assembly, but many of them had said to cross the floor ahead of the vote. The newly elected Prime Minister represents a united opposition, forming a cabinet would be a hard task for the minister. They’ll have to draw cabinet along with left Pakistan People's Party, and also the conservative Jamiat-Ulema-e-Islam-F group.

Since getting independence from Great Britain, no elected prime minister has ever completed a full term in Pakistan. Although Imran Khan is the first to be removed from the seat. In a country ruled by military, Khan received their support as he was conservative first. The support faded out as he appointed a military intelligence chief and several economic troubles that led to a no confidence motion.

As the country faced a political tussle, Pakistani rupee strengthened to 183.25 against the dollar. The PSX rose by 3.2% at the start of the day.

Thousands of Imran Khan supporters stormed cities of the country, as Khan was ousted out of the parliament by 174 votes. 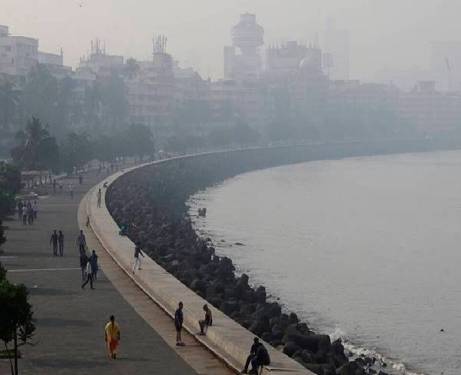 How To Protect Yourselves From This Heatwave