If I die under mysterious circumstances, it’s been nice knowin ya

Musk recently bought the microblogging site for $44 billion, also shared a post which was a statement by Dmitry Olegovich Rogozin the director of Roscosmos gave in the Russian media. A known ally of President Vladimir Putin had issued a threat against the billionaire for allegedly providing military communication equipment to the Ukrainian army.

The director of Roscosmos said that from the testimony of Colonel Dmitry Kormyankov, chief of staff of the 36th Ukrainian marines brigade it was brought to their attention that the internet connection provided to the Ukrainian troops in Mariupol was from Elon’s satellite constellation.

A statement is written in Russian read that, ‘the internet terminals of Elon Musk's Starlink company were delivered to the militants of the Nazi Azov Battalion and the Ukrainian Marines in Mariupol by military helicopters. According to our information, the delivery of the Starlink equipment was carried out by the Pentagon.’

The word “Nazi” doesn’t mean what he seems to think it does pic.twitter.com/pk9SQhBOsG

He further said, ‘Elon Musk, thus, is involved in supplying the fascist forces in Ukraine with military equipment. And for this, Elon, you will be held accountable like an adult - no matter how much you'll play the fool.’

Starlink project provides affordable internet actress across the world and was been active in the region confirmed Tesla owner. He further said that it was active following the request from Ukraine since Russia waged a war against the European nation.

Sharing this statement Musk said, ‘The word “Nazi” doesn’t mean what he seems to think it does.’

Ever since Musk bought Twitter there has been an ongoing cry-fest amongst the left worldwide. In current times, the man controls the world crypto narrative with just a single tweet. 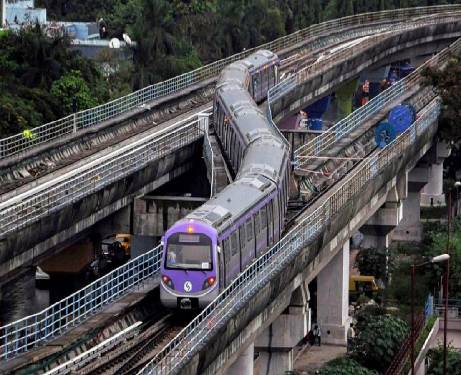 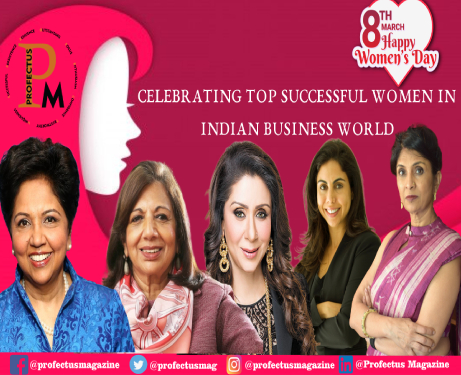