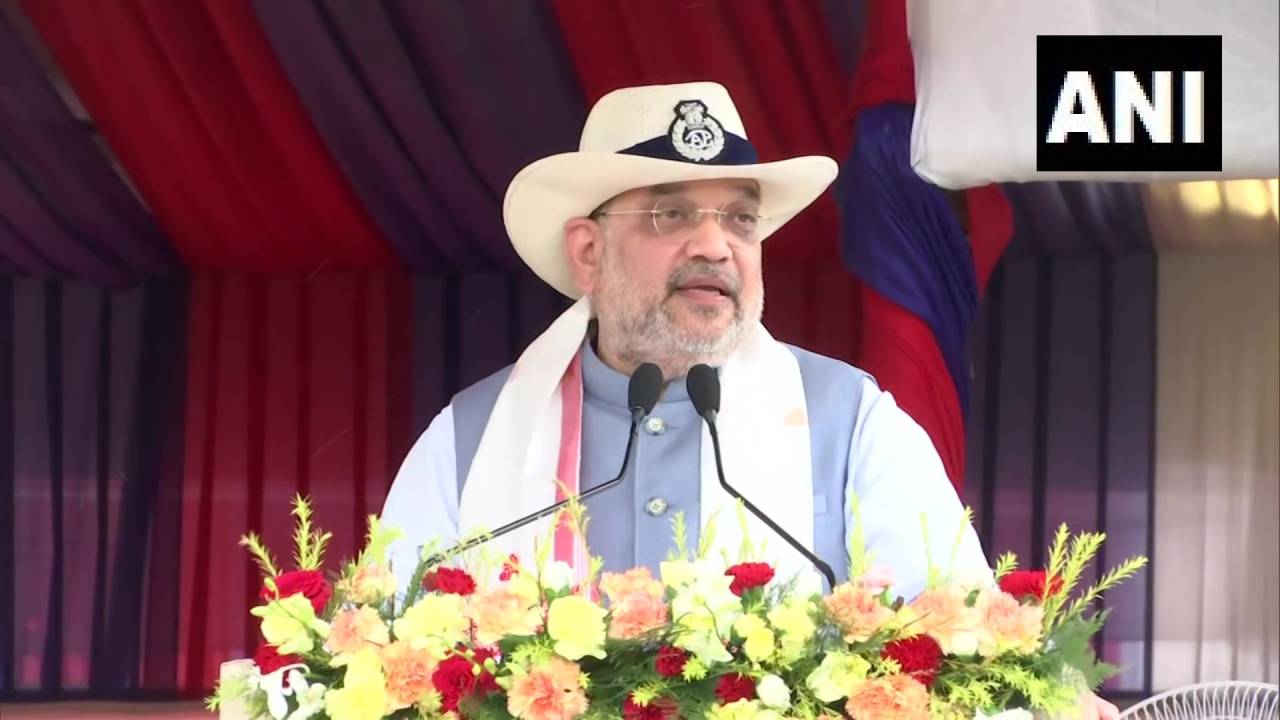 The Union Home Minister Amit Shah said on Tuesday that several efforts would be taken to withdraw the Armed Forces (Special Powers) Act (AFSPA) from the northeastern state of Assam soon. In his two-day visit to Assam, Shah said that peace accords with militant outfits and improved law and order have already led to the partial withdrawal of AFSPA.

He said, ‘In the 1990s, AFSPA was implemented in Assam. It was extended seven times. After eight years of Prime Minister Narendra Modi's rule, the Act was removed from 23 districts, and partially from one district. I am confident that it will be completely withdrawn from the entire state soon.’

The areas under the AFSPA have been reduced in Assam. We will make sure AFSPA is removed from all areas in the State: Union Home Minister Amit Shah in Guwahati pic.twitter.com/i0jujDNYnb

Armed Forces (Special Powers) Act, 1958, also known as AFSPA is an act that grants special powers to the Indian Armed Forces to maintain public order in disturbed areas. Implemented in the 1990s, the act was extended for six months earlier this year. The statement from the center also read that it can be withdrawn earlier.

The home minister presented the President’s color to the Assam Police in Guwahati in the presence of CM Sarma and director general of police Bhaska Mahanta. He also praised the current chief minister Himanta Biswa Sarma who brought most of the militant outfits to peace.

Lauding the efforts of Assam Police the minister said, ‘Assam Police stood against the problem of extremism to maintain constitutional order. They faced guns with guns and brought the distracted youth to the mainstream then.’

He further said ‘Peace agreements are being done one after the other with extremist groups, distracted youth is joining the mainstream & parleys are being held with neighboring states to resolve 7 decade-old issues.’

The north-eastern states of India are also known as the seven sisters of our country. They hold a great cultural and demographical importance to India. With China claiming Arunachal Pradesh as its territory, and insurgencies in Assam and Mizoram, is it a good move in removing AFSPA? 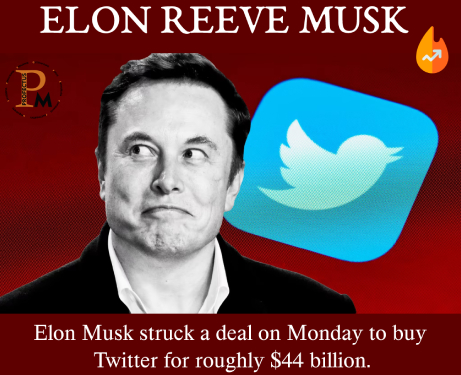