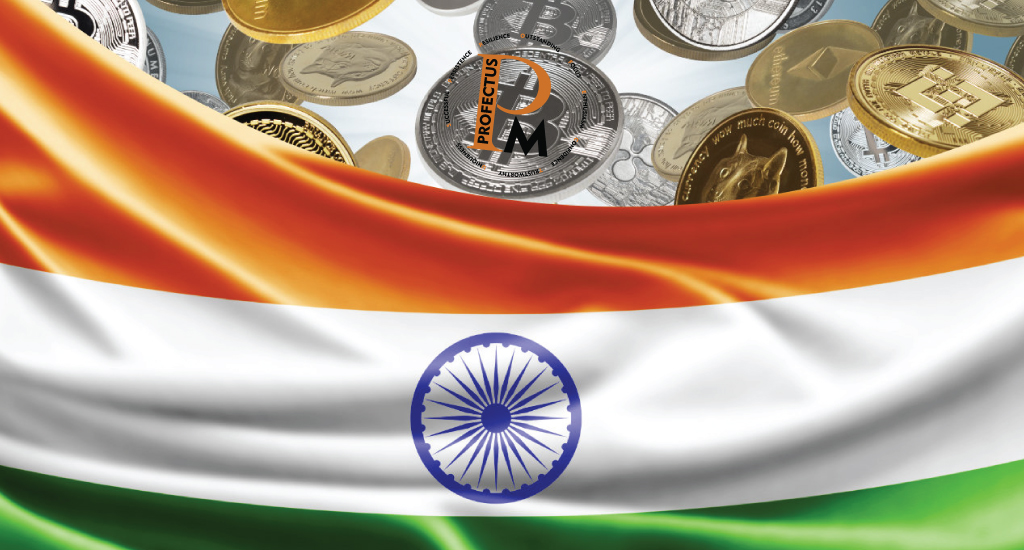 Budget session of 17th Lok Sabha that commenced today, the Government has listed a bill providing for the banning of all private cryptocurrencies in India such as Bitcoin, Ethereum, Ripple XRP and others.

The bill also provides for the creation of a legislative framework on an official digital currency. An RBI booklet on payment systems issued on 25th Jan also showed that the central bank is exploring options to issue a digital version of the Rupee.

“Private digital currencies have gained popularity in recent years. In India, the regulators and governments have been sceptical about these currencies and are apprehensive aboutthe associated risks. Nevertheless, RBI is exploring the options as to whether there is a need for a digital version of fiat currency and, in case there is, how to operationalize it, – the central bank booklet said”

A previous RBI ban on the use of bank channels for payments associated with cryptocurrency issued in 2018 was overturned by the Supreme Court in March 2020 creating a space in the regulation of cryptocurrency in India. 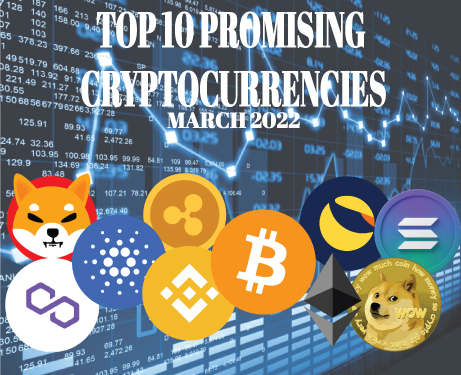 TOP 10 PROMISING CRYPTOCURRENCIES THAT YOU CAN INVEST IN MARCH 2022 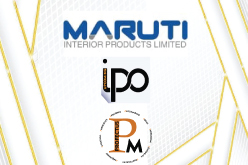