Election 2022: BJP to retain power in UP, While AAP sweeps Punjab

Election of these five states had us all on our toes, but the results were more entertaining. Yogi Adityanath will retain his Chief Minister chair after winning with a margin of more than 1 lac votes and a clear majority in the assembly. With 48 seats, BJP won the devbhoomi of Uttarakhand. Out of the five states, BJP won Uttar Pradesh, Uttarakhand, Manipur and is the single largest party in Goa. Expanding outside Delhi, Arvind Kejriwal’s Aam Aadmi Party gained majority in Punjab with 92 out of 117 seats.

Breaking the 35-year-old record, Yogi Adityanath will be the first CM to form a full majority in Uttar Pradesh for a second term. Although BJP’s double engine government couldn’t cross the mark of 300 seats, it still emerged as the single largest party. Congress was nowhere to be found in all the five states, while Akhilesh Yadav’s Samajwadi Party’s performance got quite better as they are leading on 132 seats that is 85 more than previous elections. 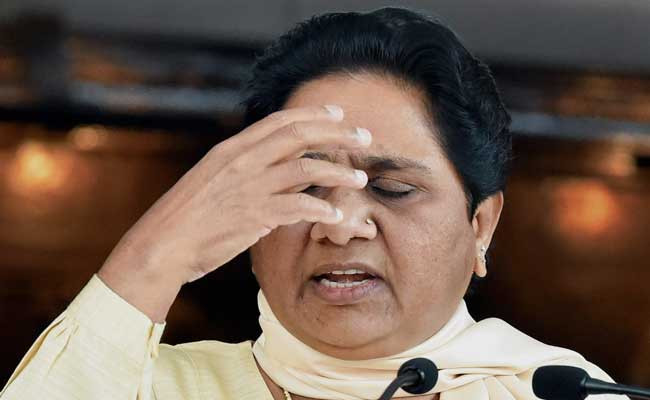 Former CM, Mayawati popularly known as Behanji faced the biggest loss in Uttar Pradesh, in which her party Bahujan Samaj Party is leading just on one seat.

A comedian in the past, Bhagwant Mann is all set to be the chief minister of border state of Punjab. Leading on 92 seats, this is a big win for the Aam Aadmi Party as its existence outside Delhi was questionable. 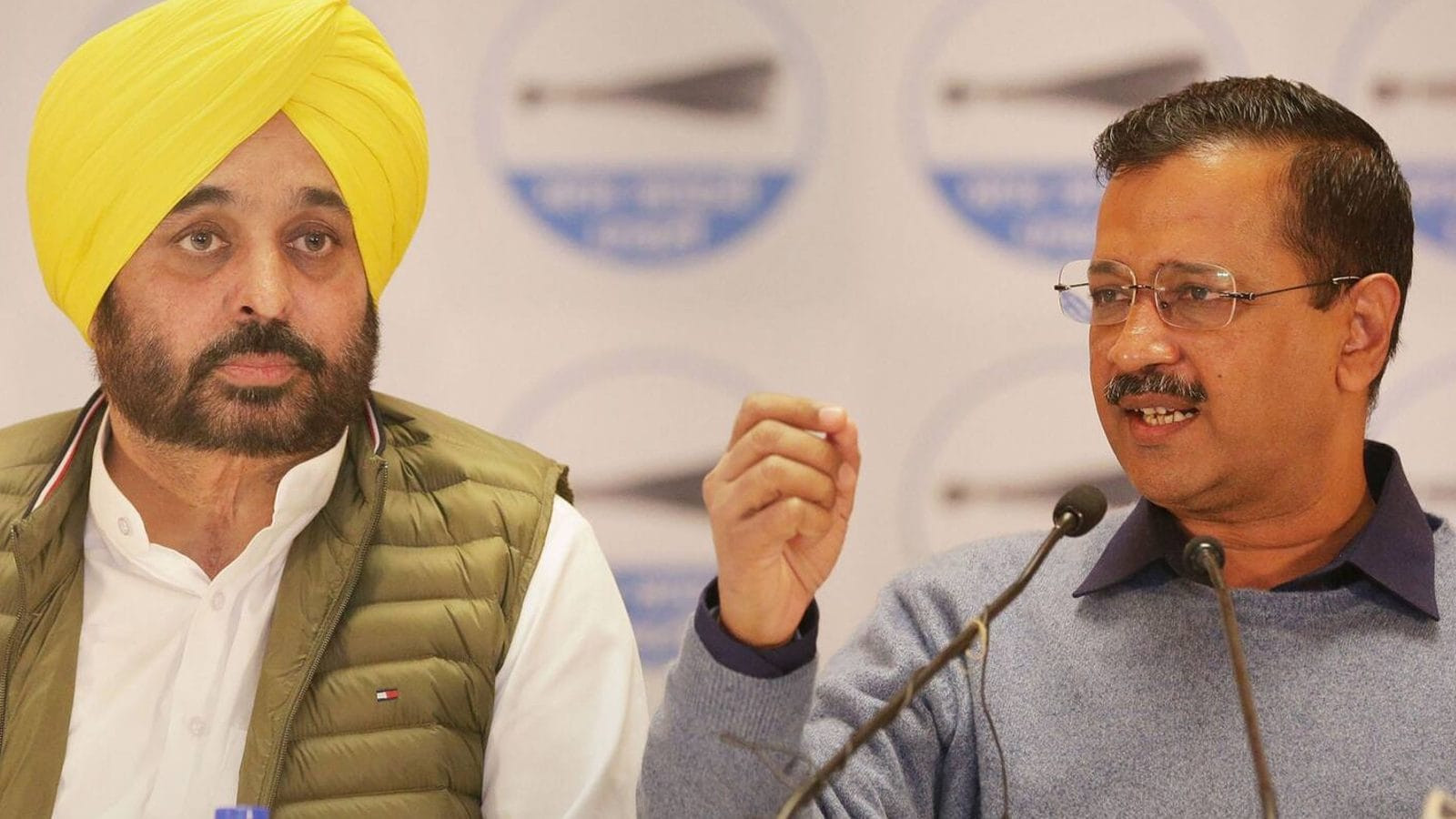 Big star candidates like Former CMs of different parties, State presidents lost the elections. Navjot Singh Sindhu, Charanjit Singh Channi, Capt Amrinder Singh, Sukhbir Singh Badal and Bikram Majithia were amongst the big starlets who lost. It can be said that Punjab wanted to sweep everyone out with AAP.

BJP might be on its way to form a majority government in the devbhoomi, but Chief Minister Dhami lost its seat to congress candidate Bhuvan Kapdi. Indian National Congress managed to be the second largest party with a lead on 13 seats. 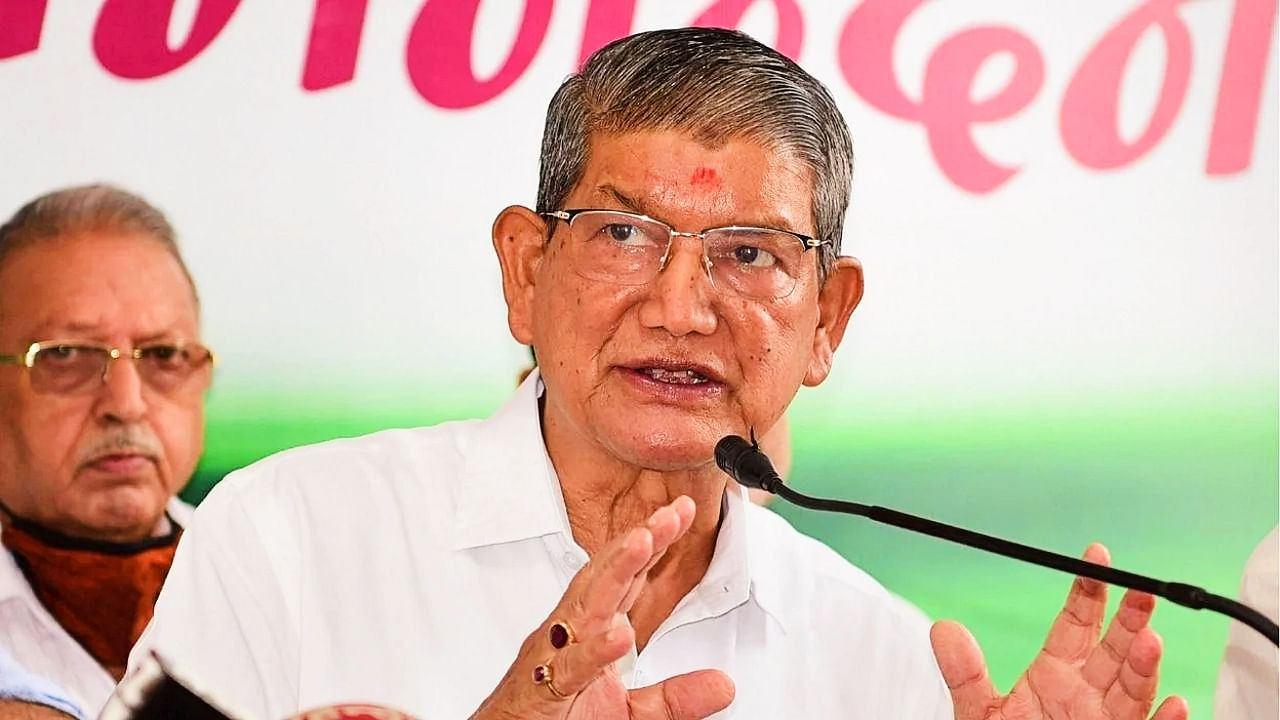 Former CM Harish Rawat after losing elections said in a press conference that, ‘Our campaign strategy was insufficient & I accept it as chairman of Campaign Committee. People worked very well & I'd like to thank them. I couldn't win people's trust but I'd like to congratulate my daughter & all the winning candidates.’

Continuing the trend, BJP falls one seat short to form 2.0 government in the coastal state of India. Pramod Sawant, CM of Goa says that BJP will form the 2.0 government and confident about independent elected member's support. AAP made entry into yet another state by winning 2 seats in Goa. 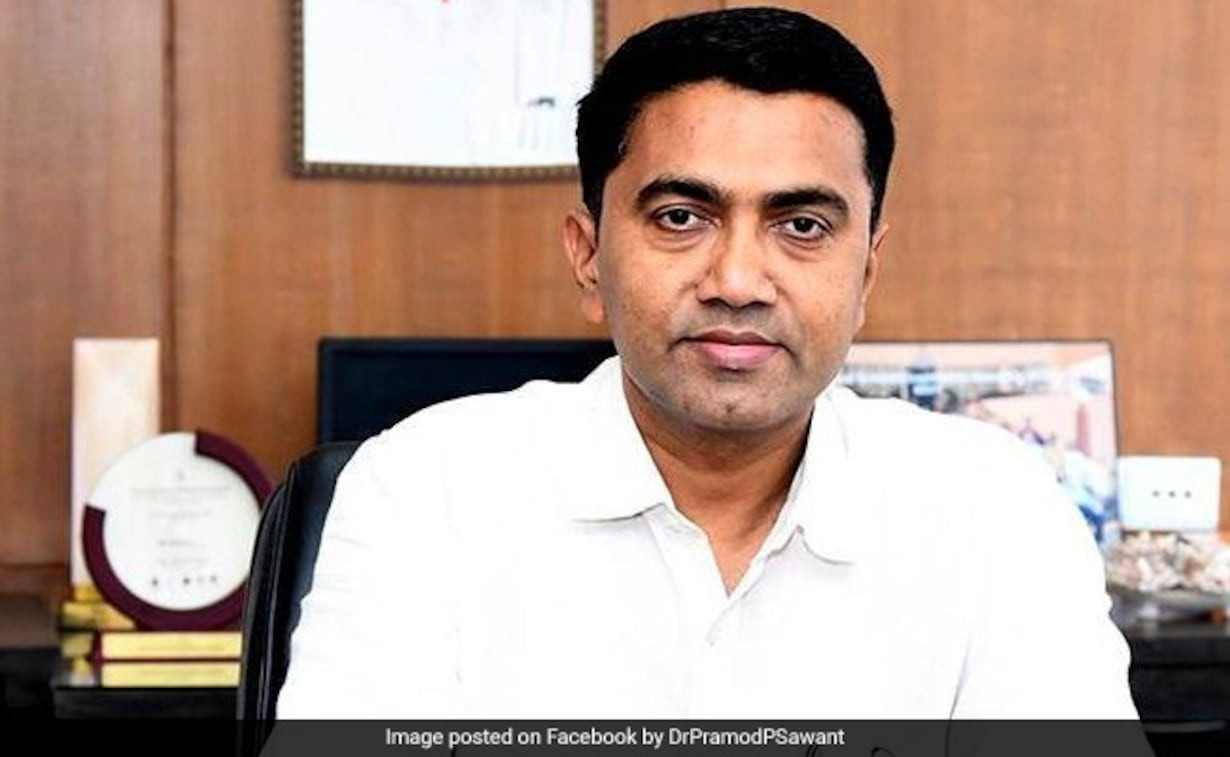 While INC won 10 seats, the state president resigned disappointed by the performance.

After many attempts, opposition couldn’t wash out the saffron wave from the north-eastern state, Manipur. Leading on 32 out of 60 seats, BJP will retain the power in Manipur, but the Chief Minister face still stays undecided. 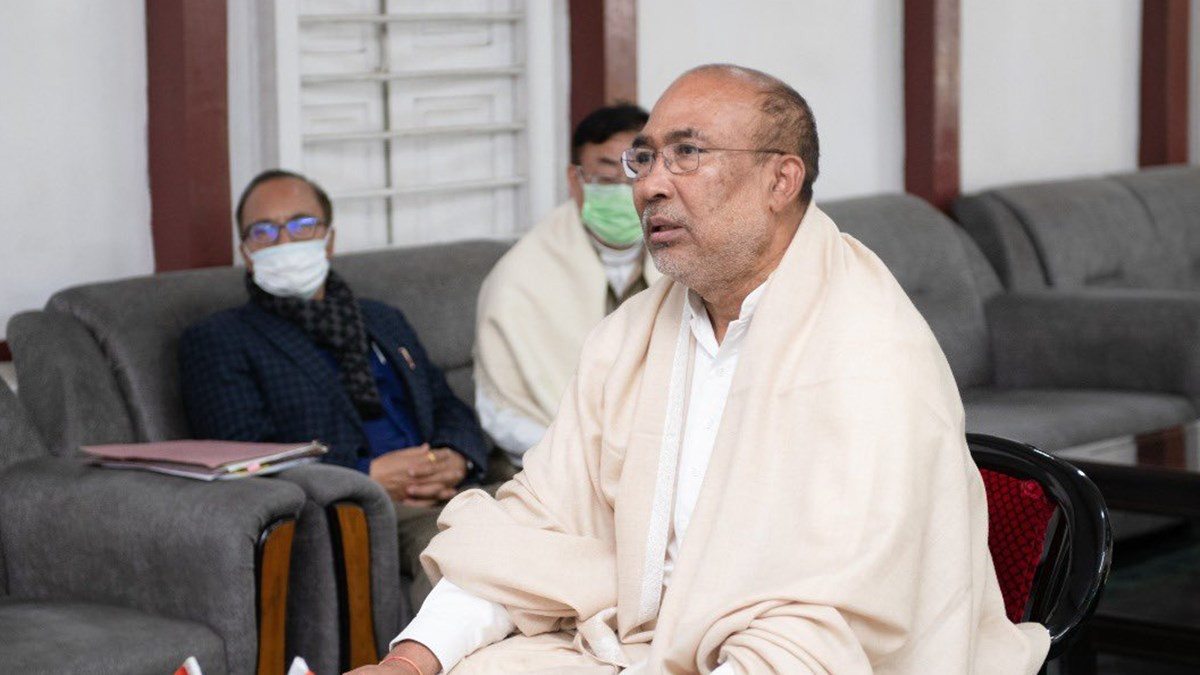 Another major loss to congress after Punjab, as it wins just four seats in Manipur.

Results of this elections were said to set the tone for the upcoming 2024 elections. So far it shows that saffron wave in the country hasn’t washed away and is here to stay. We might see Aam Aadmi Party emerging as the new alternative, while Congress’s existence is at stake. 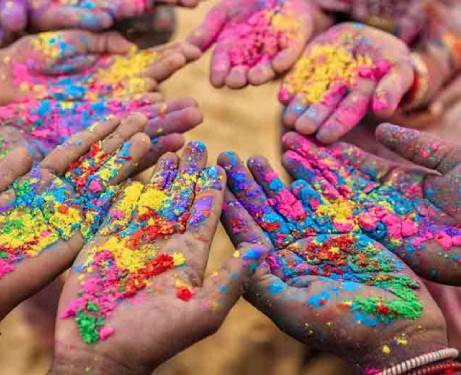 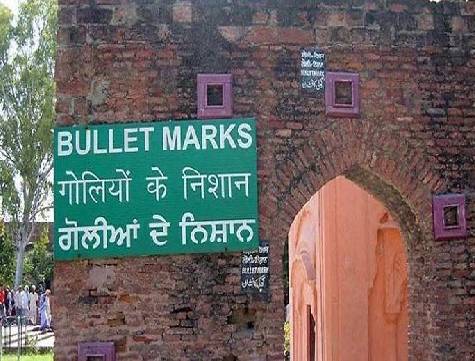