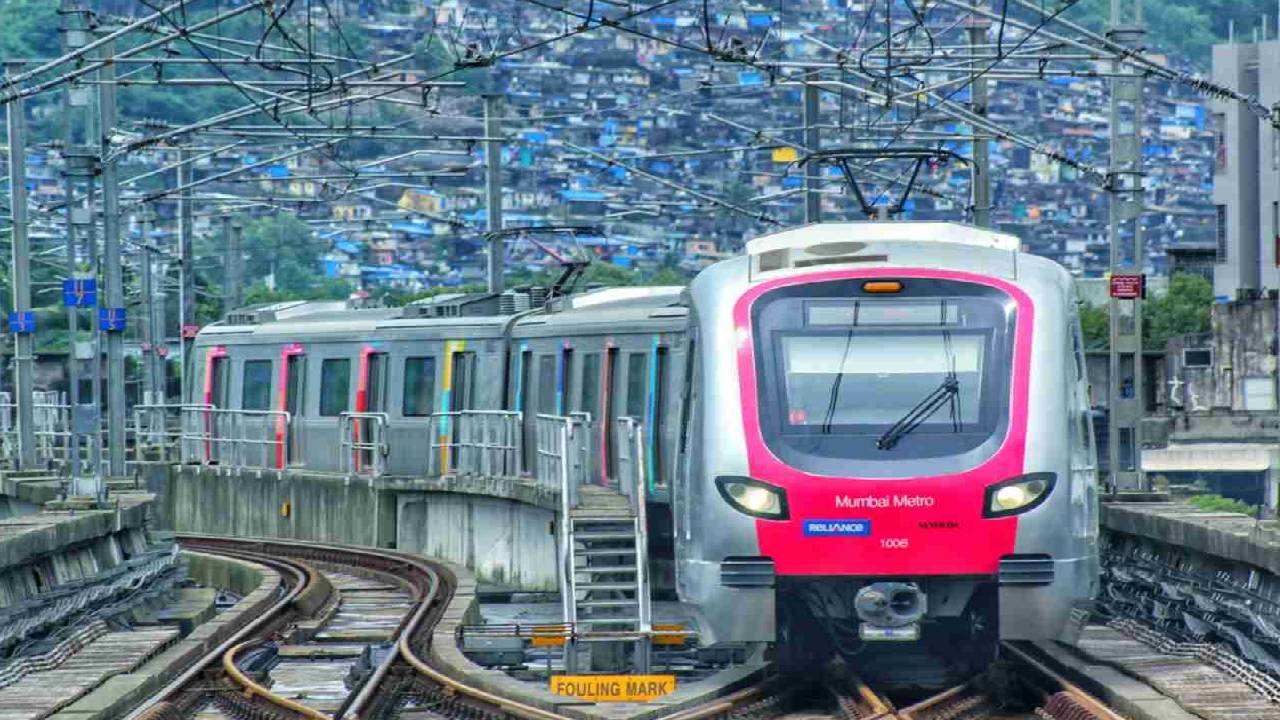 Mumbaikar’s are all set to receive a Gudi Padwa gift from the state government as the Chief Minister of Maharashtra will be inaugurating sections of Mumbai Metro’s two new lines on Saturday. Almost eight years after the rapid transit system was first started in the city of dreams, it’s phase two will now be accessible to passengers. According to a PTI report, Mumbai Metropolitan Region Development Authority (MMRDA) commissioner SVR Srinivas quoted that metro train services on the first phase of Line 2A as well as Line 7, both in the western suburb of the city will be accessible for the public. The lines are between Dahanukarwadi- Dahisar and Aarey Colony-Dahisar.

The phase of the two Mumbai Metro lines will be open for the passengers either on the same day or the next morning following the inauguration. The corridor is 20.17 kilometers long with 18 metro stations which will be operated between 6.00 am and 10.00 pm, said Srinivas. The commissioner further added that the trains which will be deployed on elevated corridors are being designed for driver-less operations along with CBTC signaling systems. But initially, the metro trains will be manned by operators or attendants and few will be female pilots.

He further added that 150 services will be operated daily on these two lines with 11 rakes, each of six coaches in which over 2250 commuters can travel at a time. The fare will change every three kilometers, with a Rs 10 minimum fare, and a maximum of Rs 50. In addition to this, cycles can be carried on the metro trains but the charges are still undecided.

Srinivas further said in the report that MMRDA has done multi-modal integration at the stations and the BEST buses will be operated as feeder services. Phase two of the corridors is expected to finish by 15th August.

Stations for the Line 2A are:

Mumbai is the financial capital of India, and its lifeline I.e Local trains are getting outdated due to the tremendous passenger pressure. Metro projects in the city are being delayed since day one, causing traffic in the city. The opening of these two lines will be reliving the pressure on local trains and road transport. 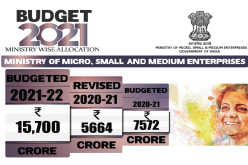