Dancing has always been one of the way to express yourself freely, it helps to improve posture and cope with anxiety. Often considered as a fun extra curricular activity dancing will increase your strength, improve muscle tone, condition of heart and lungs and help in weight management.

Every year on 29th April, International Dance Day is observed all over the world to celebrate the different dance forms. It was first started when the dance committee of of the International Theatre Institute started recognizing it. The worldwide celebration of this day is to recognize dance as an art and the different forms of it.

Looking through an Indian cultural perspective, Natraja (form of Lord Shiva) is known as the Lord of Dance. It not just about expressing ourselves, dance is a source of all movement within the cosmos. According to the Sanatan dharma, the purpose of dance is to release everyone of a illusion that is the idea of ‘self’ and the physical world. 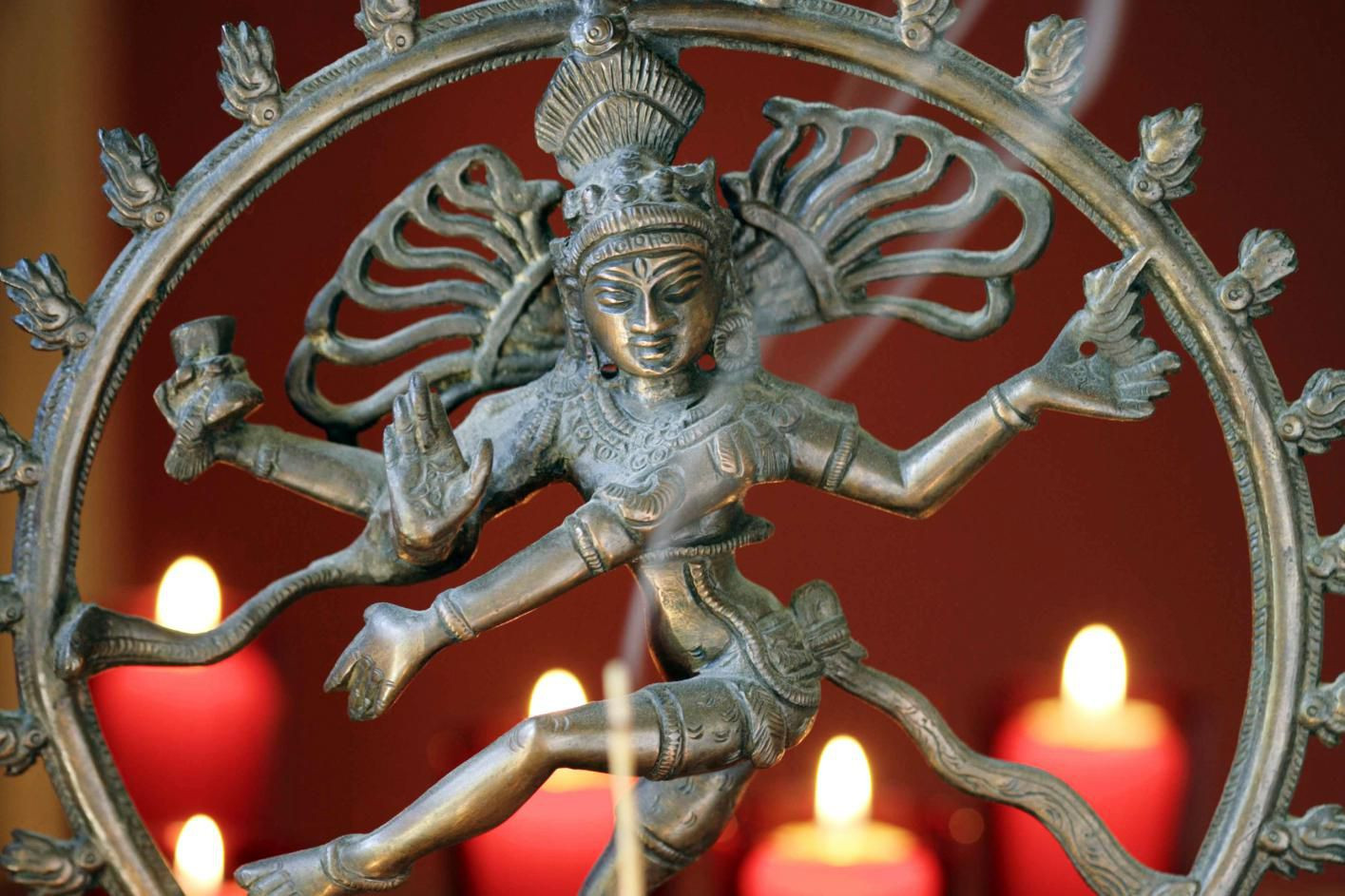 This dance by Natraja also known as the ‘cosmic dance’ was performed in South India at ‘Chidambaram’ known as the center of the universe by several Indians.

Lord Shiva in his dancing forms represents creation and destruction as he moves away from the ‘Maya’ that is illusion into power and enlightenment. It often symbolizes science, art and religion as one. Known as the endless dance of creation, preservation and destruction there is a hidden deep understanding of the universe.

Indian classical dance forms such as Bharatanatyam is based on the 108 positions by Lord Natraja which is also known as the ‘Dance of Triumph.’ Described in the Natya Shasta which a text focused on the art of performance. These 108 positions still exist in the Tamil Nadu temples.

Be it classical forms of dancing, or Ganpati Visarjan dance, Indians never fail to dance their heart out.  We should dance to express ourselves better as it is a language. We need to understand significance of each dance form. Wishing everyone a Happy International Dance Day. 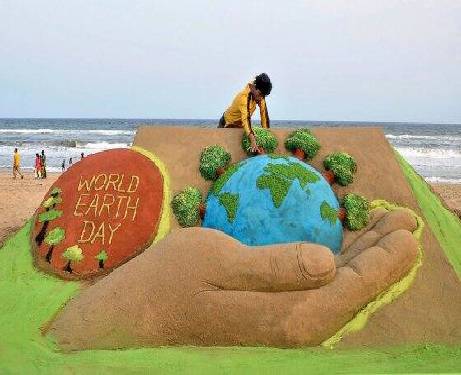