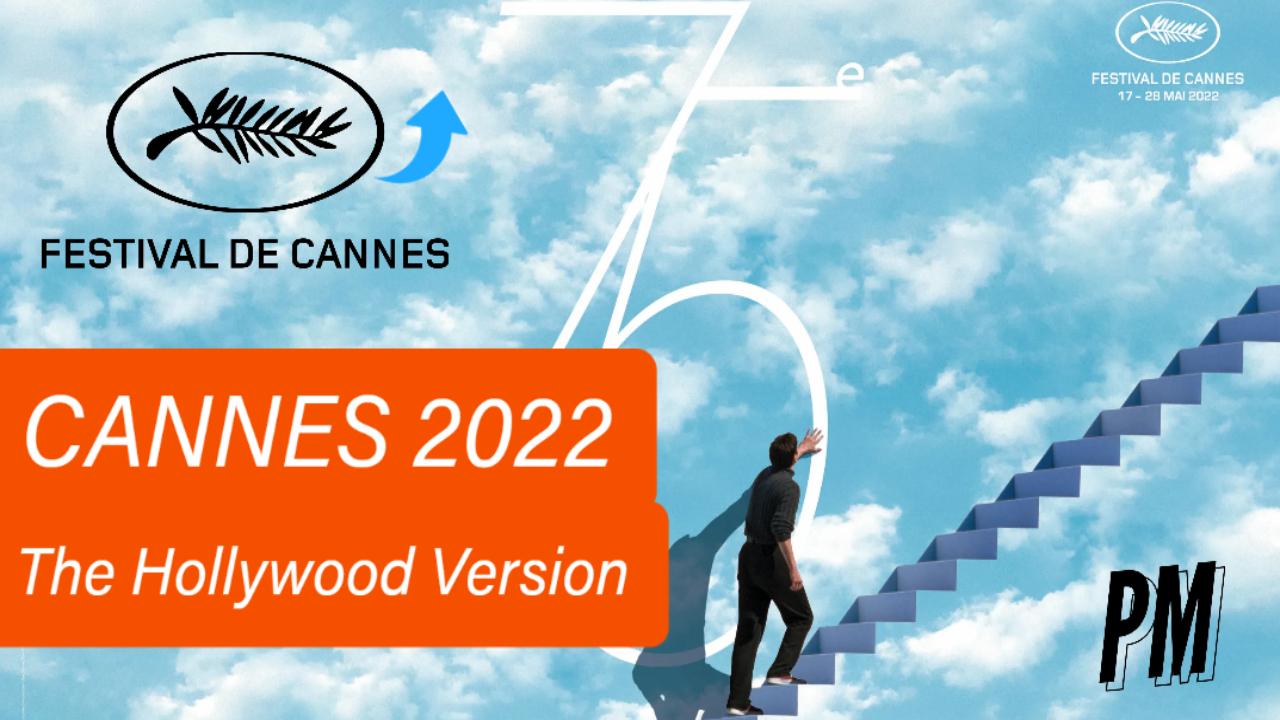 The Cannes festival is one of the biggest events that happens to celebrate the films, especially internationally. In terms of fashion, the celebs go all out for their red carpet entry, looking stunning and bold. The stars travel all over the world to attend this event, wearing customized, Haute couture or outfits straight from the runways. Let’s see the full fashionable glory that the Hollywood stars have shown on the carpet!

Tom Cruise, the all-time favorite actor of Hollywood made a debut at his first film festival in Cannes, in three decades. He entered for the world premiere of Top Gun: Maverick- arriving in a navy helicopter. He also wore a smart tailored navy blue suit over a white shirt with a bow and tie. He was also spotted wearing the aviator glasses that had become popular all over the world in 1986, because of the first Top Gun film.

Rochelle Humes, a singer, and TV personality walked the red carpet wearing a floor-length black dress when she attended the screening of the movie, Top Gun: Maverick. The bold sheer dress featured a cut out over her chest and a jeweled bra insert.

The well-known Brazilian model and actress, Adriana Lima, made her pregnancy with her third child, the center of attraction. She attended the “Gentleman’s Evening” wearing a black Balmain dress that wrapped around her growing bump, showing off her stomach portion.

Katherine Langford also attended the screening of Top Gun: Maverick. She wore a fabulous Fuschia outfit from Valentino’s fall/winter 2022 collection. The outfit was a figure-hugging pink jumpsuit layered with a floor-sweeping jacket and a matching pink bra.

Singer and songwriter, Tallia Storm, who appeared in the X factor previously, walked the red carpet in a dress of rainbow colors by Yanina Couture, while she attended the screening of “Final Cut”.

Parties without a black gown seem kind of underdressed. Be the best dressed in what Julianne wore, a plunging neckline BottegaVeneta gown. She wore a body-hugging top with knots on straps with a flared floor-length skirt. With a single emerald and diamond studded neckpiece, she looked like a royal queen.